Fears As BBNaija Star Omashola Is Seen In Rags - [Video]

Instagram has been flooded with mixed reactions after former Big Brother Naija housemate, Shola Oburoh popularly known as Omashola was seen in a video putting on rags.

Naija News understands that Omashola appeared in rags in the form of an insane person in the short video clip posted on Instagram by blogger and former BBNaija housemate, Ike Onyema.

Sharing the video with an expression of worries, Ike wrote: “I hope this is some sort of skit or movie @sholzy23 After seeing your last post, should I be worried? You haven’t been active on social media since your last post…call me!

A check on Omashola’s Instagram page showed that he has truly been away on the platform. However, until he has responded to the viral video, no one can yet confirm if the clip is an extract from a skit, movie or reality.

See the video below: 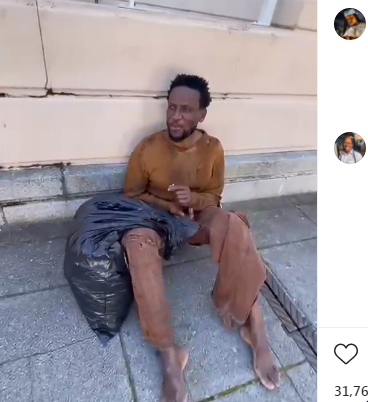 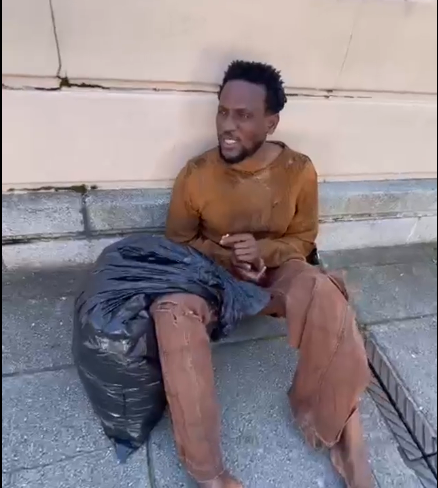 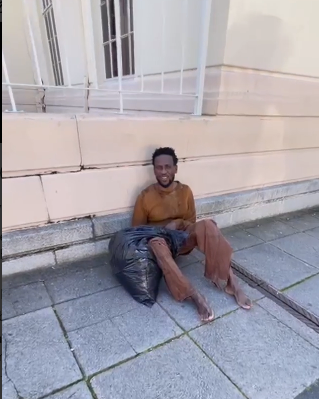