Cubana chief priest has gifted the winner of BB Naija season 6, Whitemoney with a gold pendant.

A video posted on WhiteMoney’s Insta story shows the socialite handing over a bit coin gold chain to the former BB Naija housemate.

WhiteMoney is quite excited at the gift and shows his appreciation.

Naija News recalls that WhiteMoney recently posted a video of himself and others in a music studio on his Instagram page and has informed his fans that he will be dropping a hit song soon. 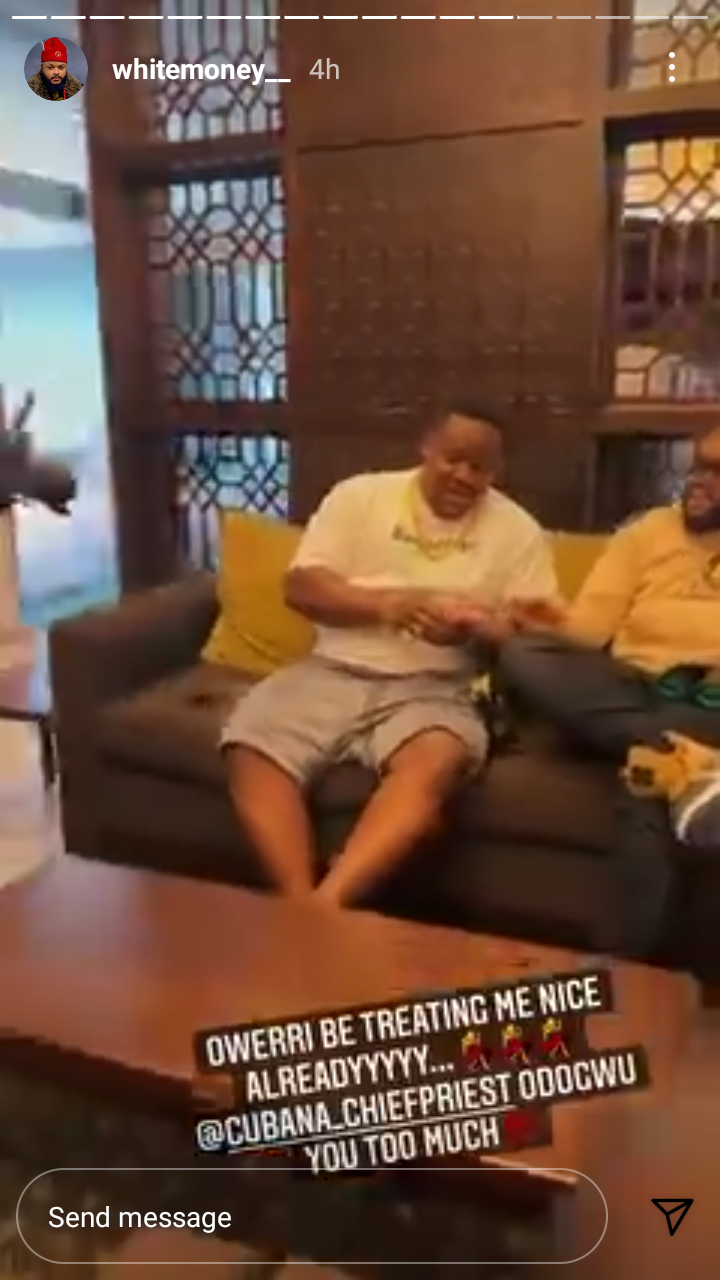 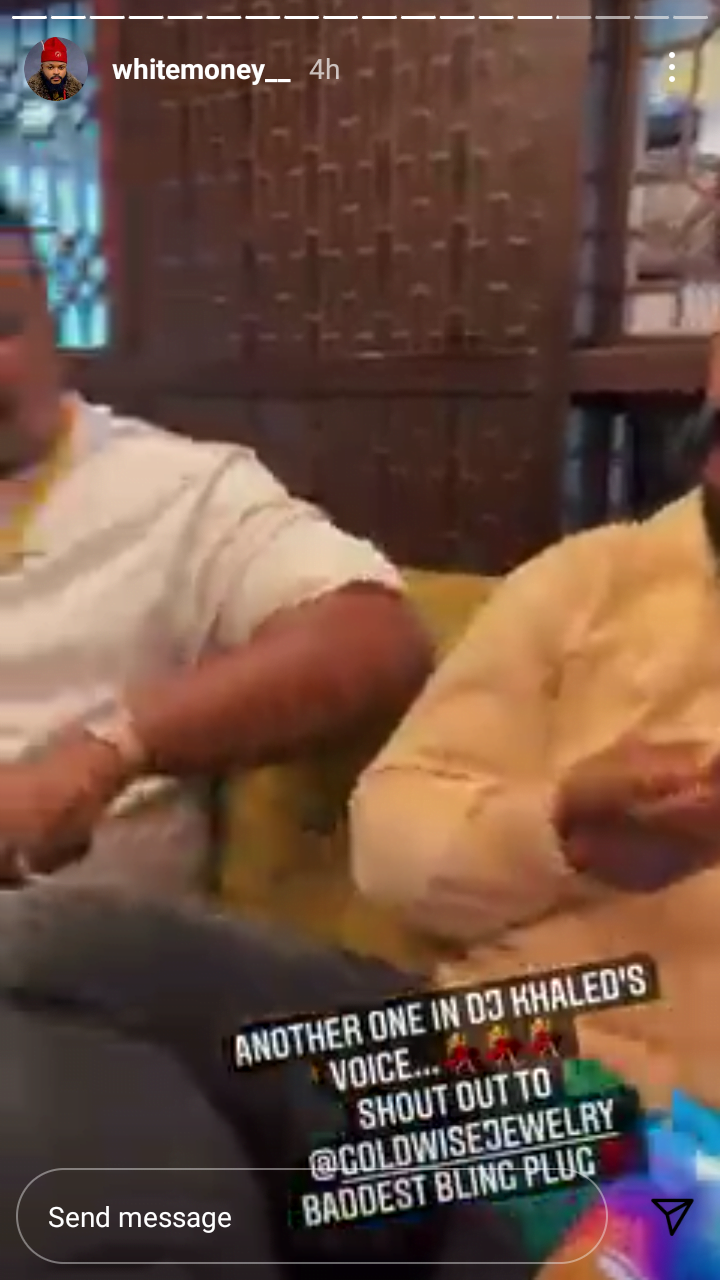 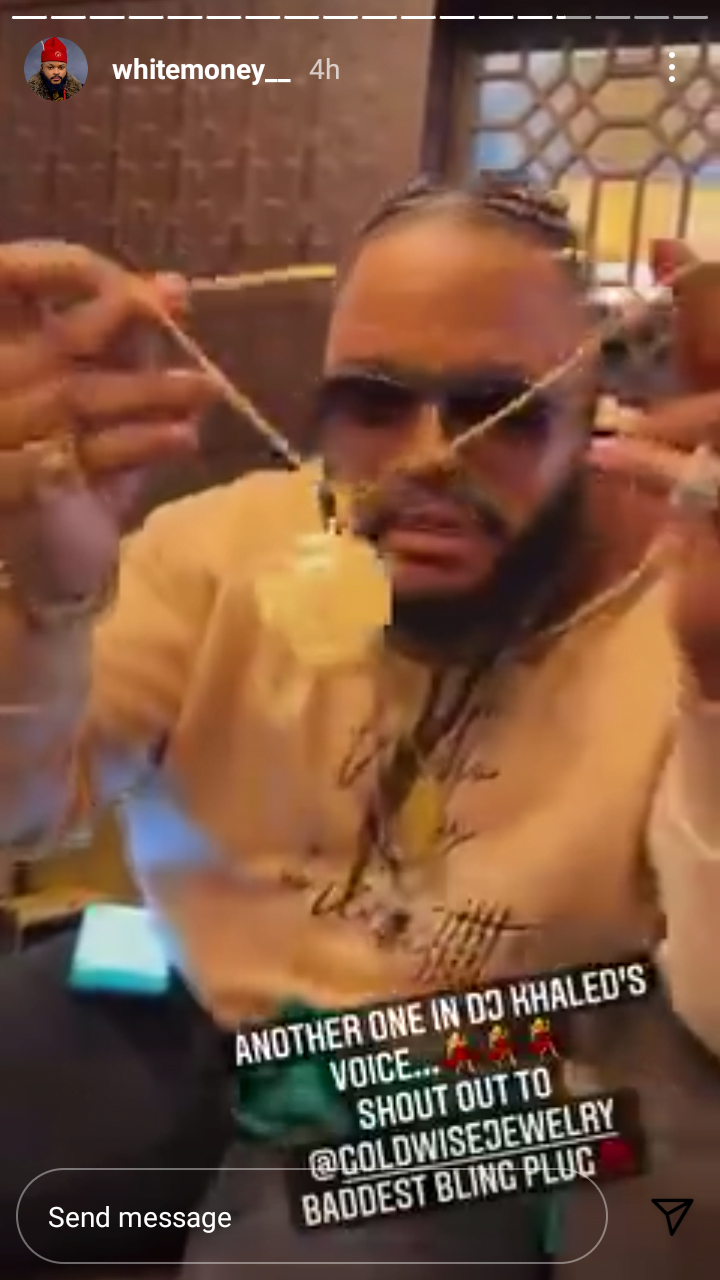 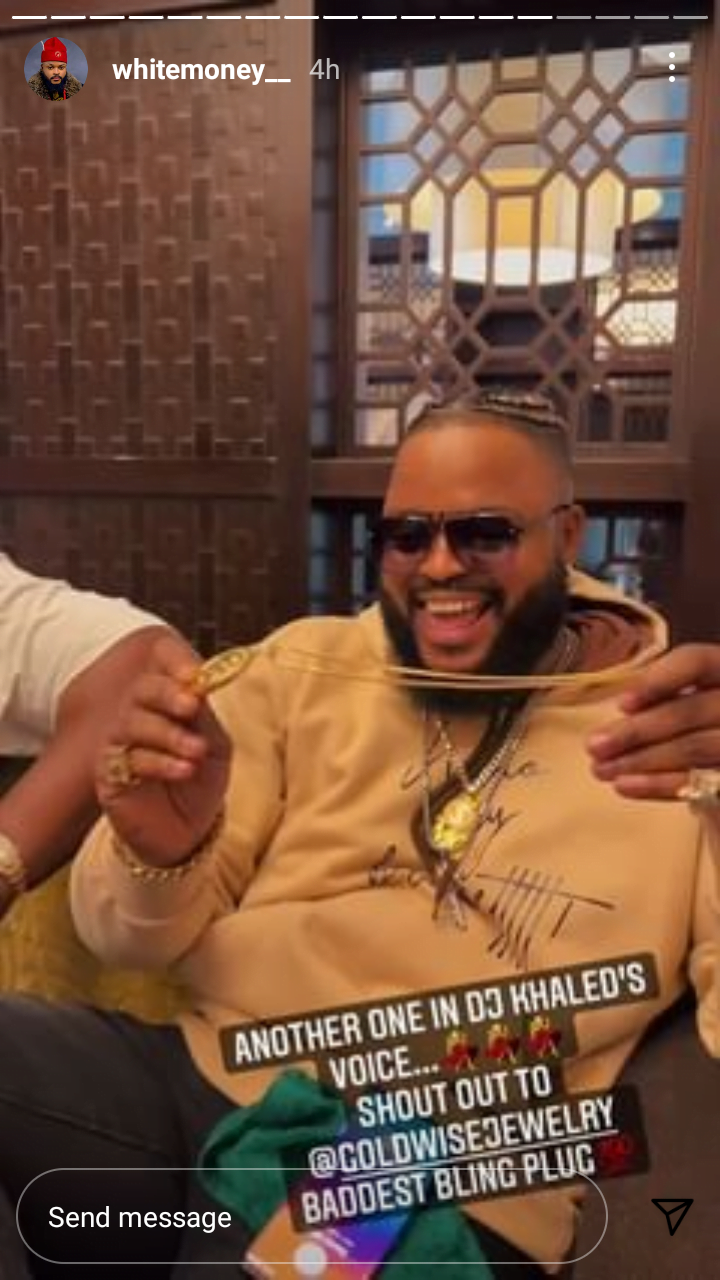 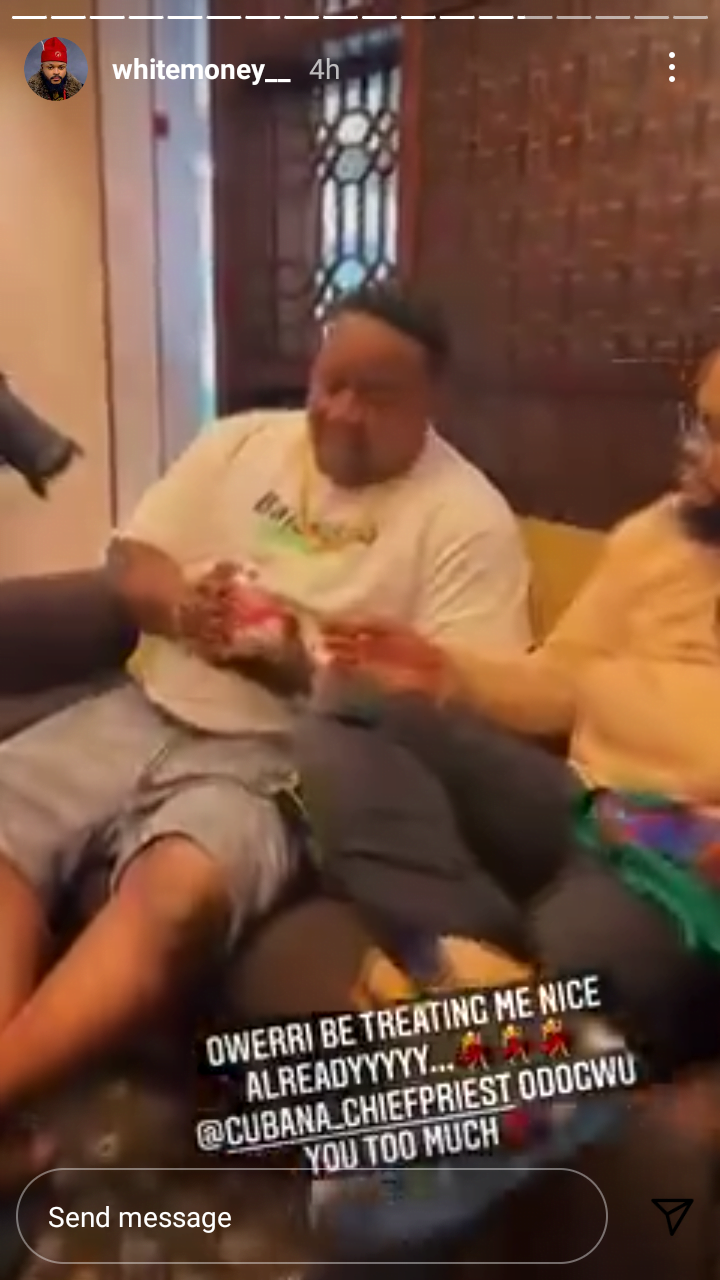 Meanwhile, a former housemate in the Big Brother Naija reality show, Beatrice Agba Nwaji, popularly known as Beatrice while in the house, has revealed what she is going through.

Beatrice noted that despite her age, she still can’t face it and make love with a man without fear settling in.

She wrote, “I can’t believe at my age I’m still scared of sex.”

Recall that Beatrice was on the “Shine Ya Eye” edition of the reality show, but was evicted from the show in the second week.