They endorsed the outcome of the state congress during a meeting held at the residence of a former Governor of the state, Chief Christopher Adebayo Alao-Akala.

DAILY POST recalls that party had on Saturday October 30 held its state congress. 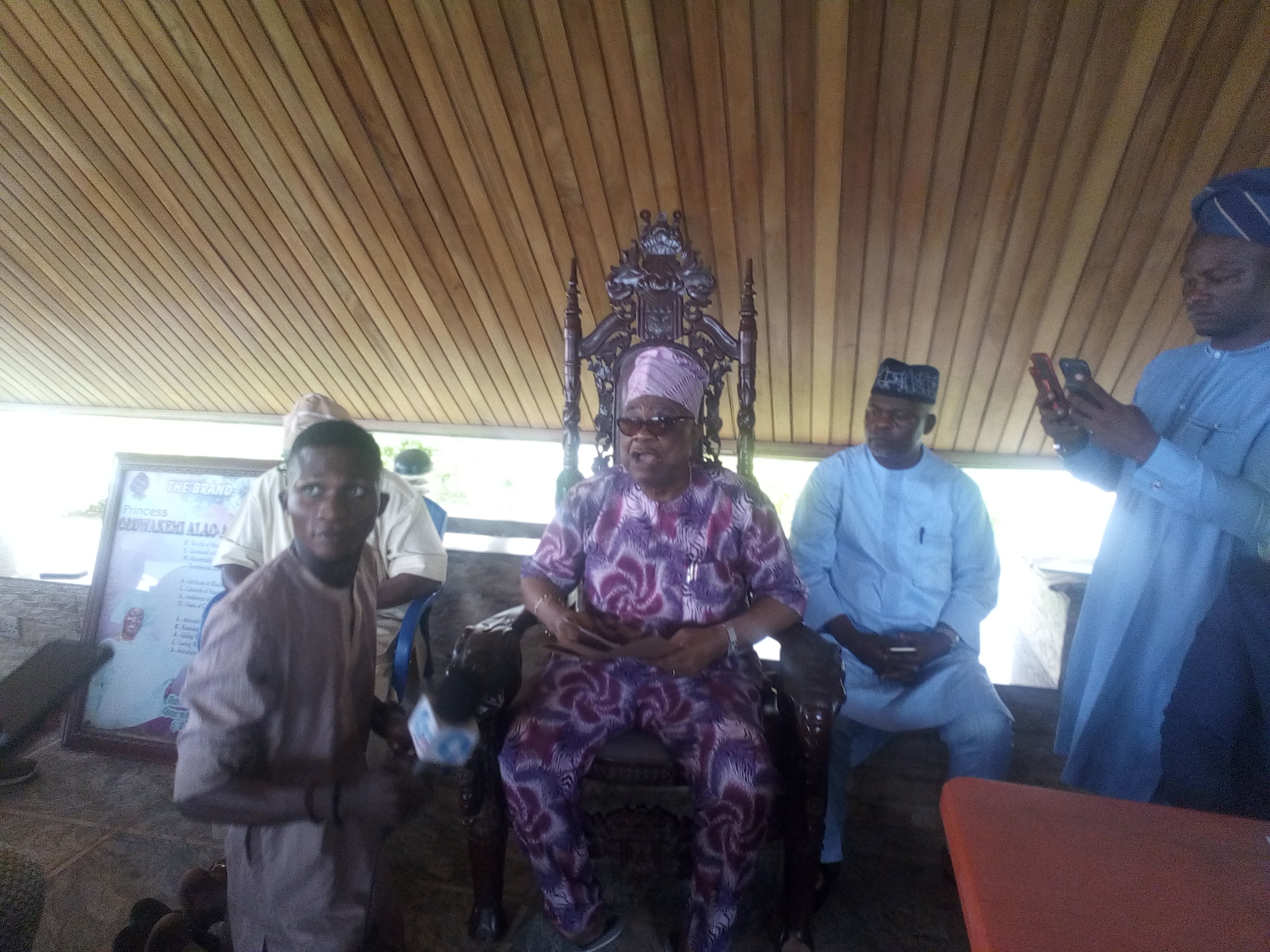 But, the Chairman of the appeal committee and the zonal leaders have ratified the outcome of the congress.

The ratification followed a motion for the endorsement of the outcome of the congress moved by the Minority leader of the state House of Assembly, Hon. Asimiyu Alarape.

The motion for the endorsement of the state congress was seconded by Chief Samuel Adekola.

Chairman of the appeal committee who supervised the meeting, maintained that there is no need to conduct another congress because the leaders had endorsed the outcome of the congress held last month.

He maintained that the congress held on Saturday, 30 October 2021 stands.

Ogbuku, who addressed journalists after the meeting, however said that anyone who has contrary views against the congress should reach out to him.

He explained that the meeting he had with the party leaders has affirmed the result of the congress, hence there is no need for another congress in the state.

“And on the strength of that, I came into Ibadan to meet the leader. Here we are for the meeting to meet the stakeholders here present. I believed that this is the meeting, because I cannot share myself. We have actually supervised the meeting. I think we have not had any dissecting voices. What we got was the resolution.

“And the motion was moved by the former Speaker of the Assembly, Hon. Asimiyu Alarape, who is the present minority leader, said that the list of the executive elected at the state congress held on 31st October, should be the list of the APC state executive and it was supported by Chief S.A. Adekola. And whatever we have seen here, it is our responsibility to take what we have seen here back to Abuja”. 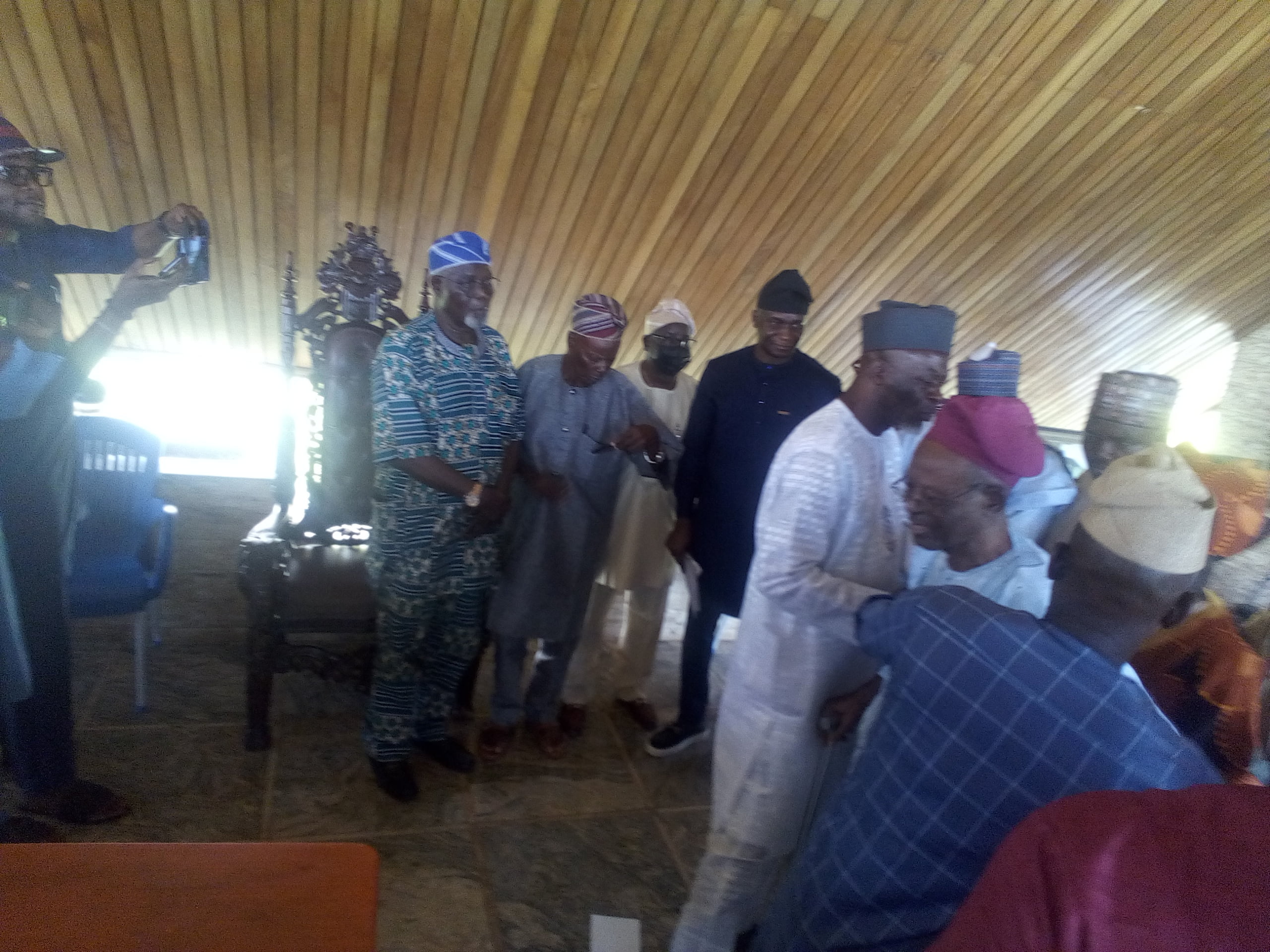 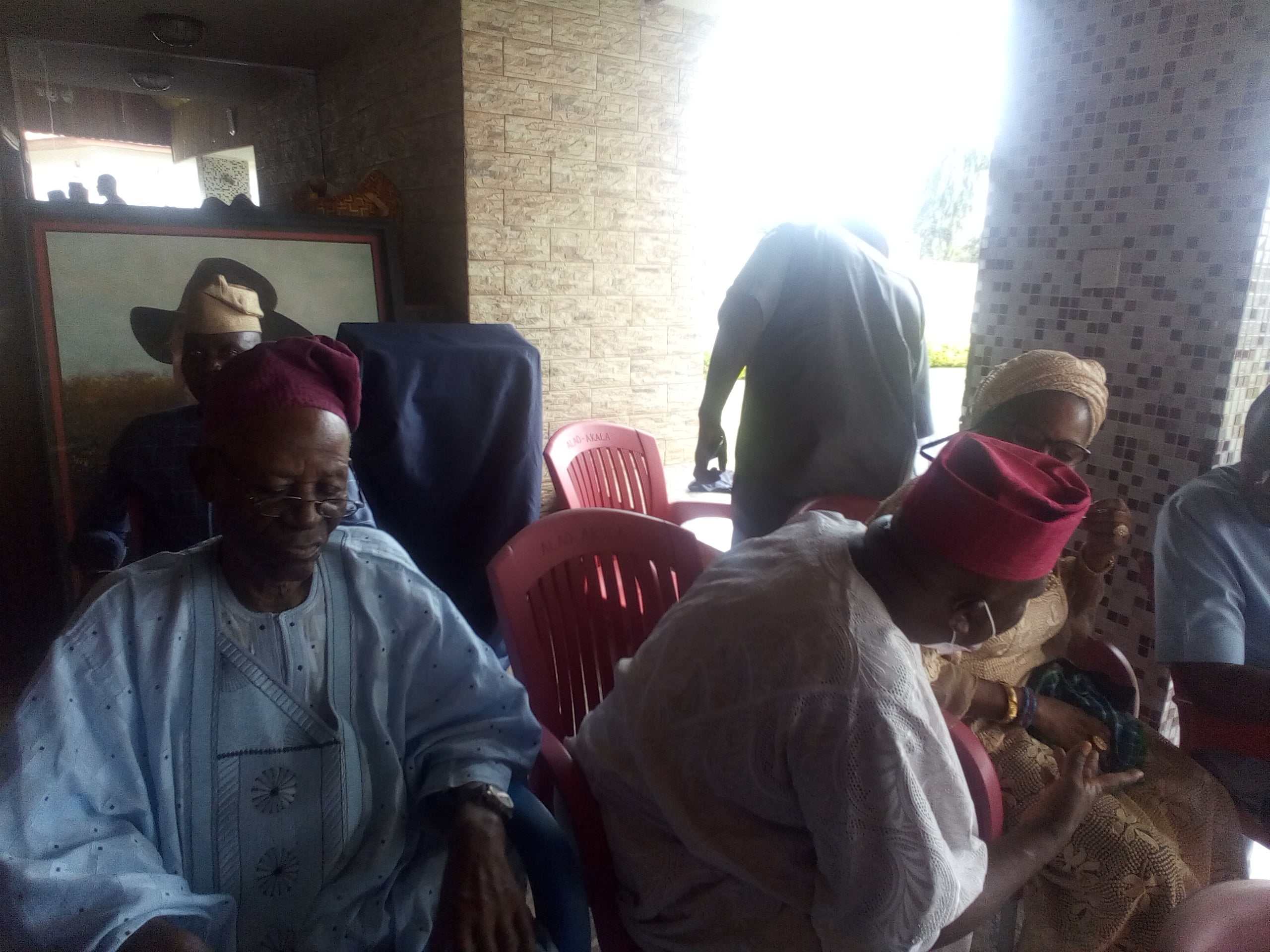